Canadian Minister assures “the right support, at the right time” for flood victims in Pakistan

The Canadian government has pledged “the right support, at the right time” for the people affected by rains and floods in Pakistan.

“We will work closely together to ensure that we support the people of Pakistan as they struggle through this difficult time,” said Mr. Harjit Singh Sajjan, Canadian Minister of International Development, on his Twitter handle following a video conference meeting with Pakistan’s High Commissioner to Canada, Mr. Zaheer Janjua.

During the meeting, the Pakistan High Commissioner conveyed the Canadian Minister his gratitude on behalf of the people of Pakistan for Canada’s initial assistance of CAD 5 million for the people affected by floods in Pakistan.

He also briefed the Minister on the ongoing relief efforts and the nature of assistance required from international community, donors and friendly countries, including Canada, in the rescue and relief efforts and subsequent rehabilitation of flood victims and restoration of damaged infrastructure.

Mr Janjua also briefed Mr. Harjit Sajjan about the $160 million flash appeal launched by UN Secretary General Mr. António Guterres for the Pakistani people who, in the words of Mr. Guterres, were facing “a monsoon on steroids” in a colossal crisis that could only be handled through an urgent and collective action by the international community.

During the briefing, the High Commissioner shared details of loss of life and to property and infrastructure in the floods and rains which had claimed 1162 lives and injured over 3,350 people so far. Similarly, rains and floods had destroyed or damaged 5,063 km of roads, 243 bridges, 173 shops and 1.057 million houses besides killing 730,483 livestock, he added.

To a question, Zaheer Janjua said Pakistan was facing the effects of climate change and it was evident by the widespread loss of life and damage to human lives, property and infrastructure caused by unprecedented rains that had averaged, in some regions such as Sindh, more than 500 per cent than the normal average recorded in the last 30 years.

Zaheer Janjua said the Pakistani Canadians had always stood by Pakistan in its hour of need and he was hopeful they would be again forthcoming with generous donations and support for the flood victims in Pakistan. He said donations and contributions could be deposited in bank accounts in various Pakistani banks or routed through International Red Cross, Red Crescent and other organisations taking part in rescue and relief work in Pakistan. He shared a list of relief items required for flood affectees and announced Pakistan International Airline (PIA) would carry these relief items free of charge from Toronto to Pakistan.

In a separate interview with CBC Vancouver, High Commissioner Zaheer Janjua described climate change as an existential, clear and present danger that required an urgent attention of the global community. He said Pakistan was almost nowhere on the emission index, but it was amongst the top five countries in the vulnerability index. “The rains and floods in Pakistan are the manifestation of the challenge and vulnerability we face today,” he said. 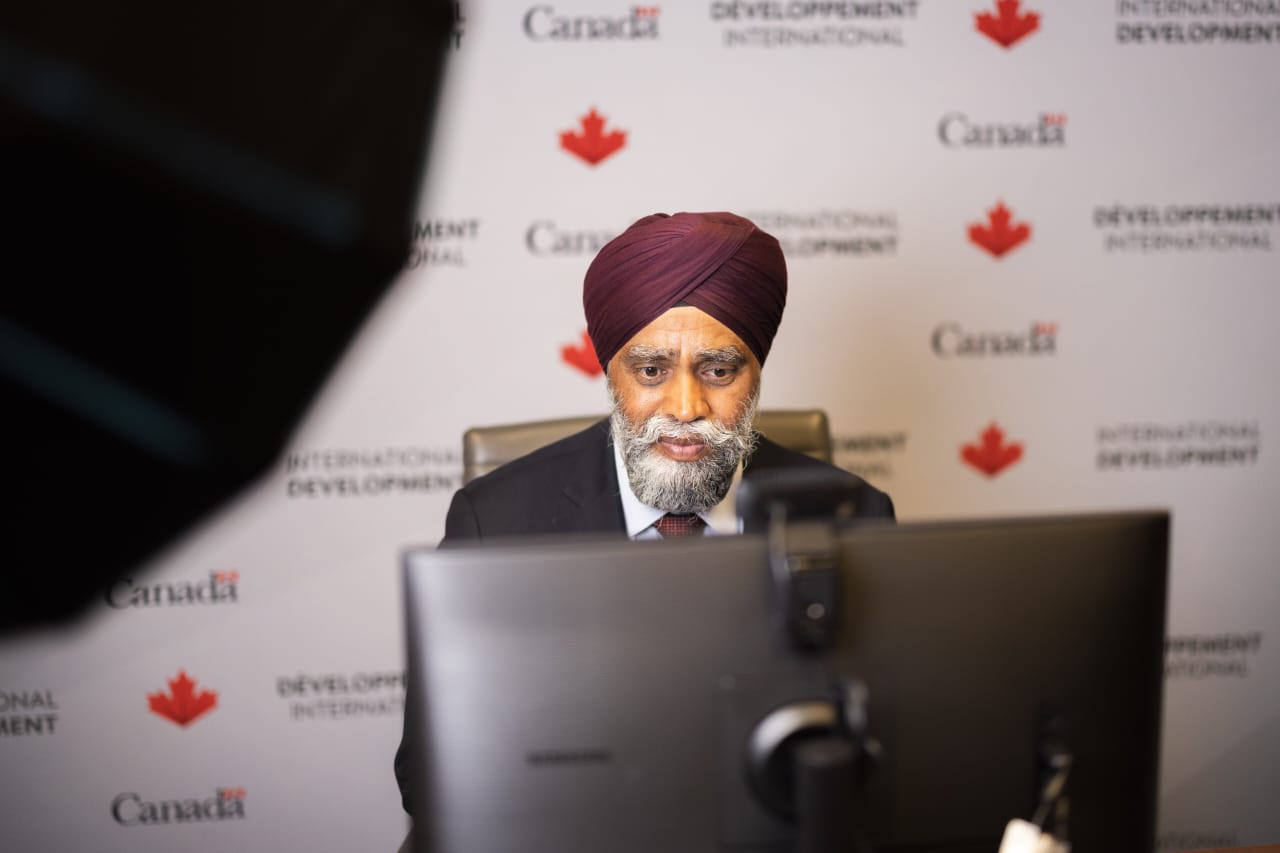 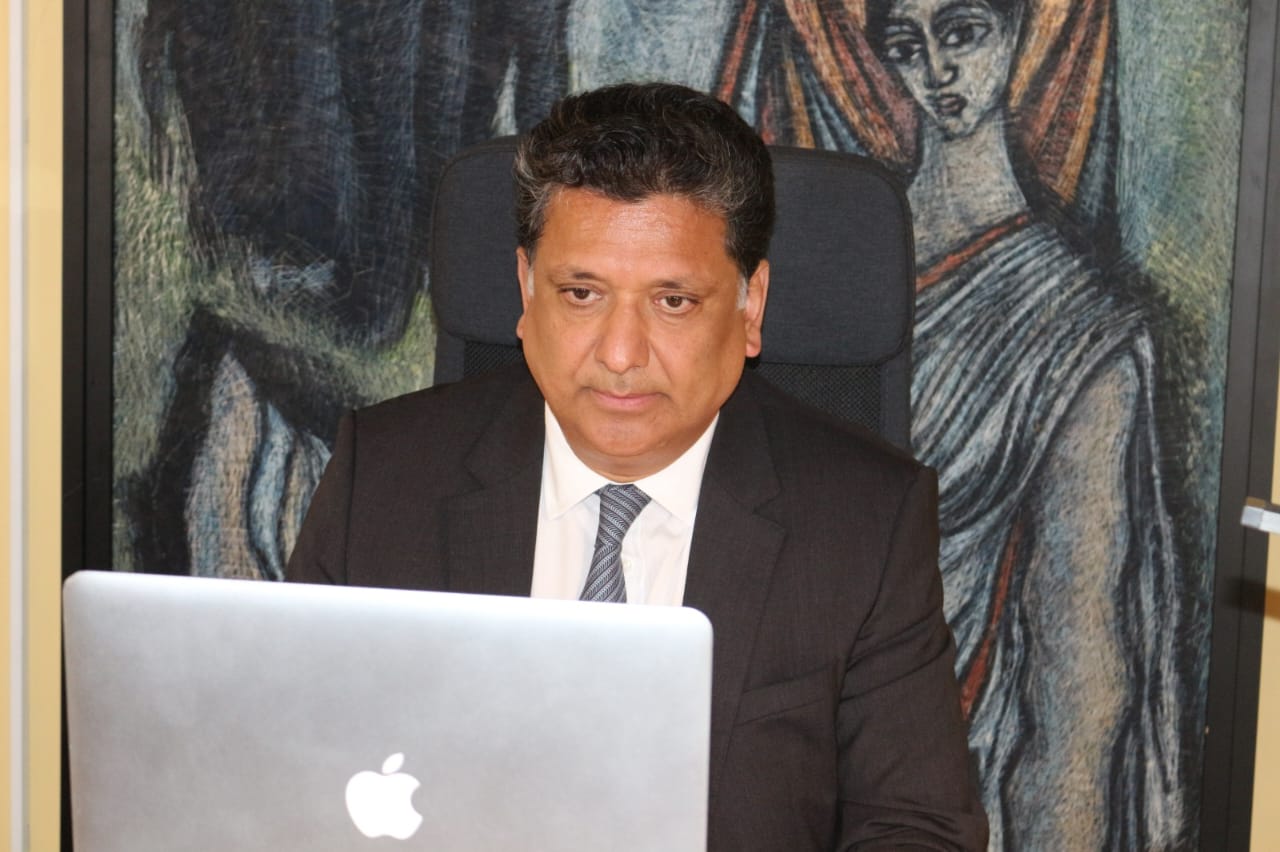 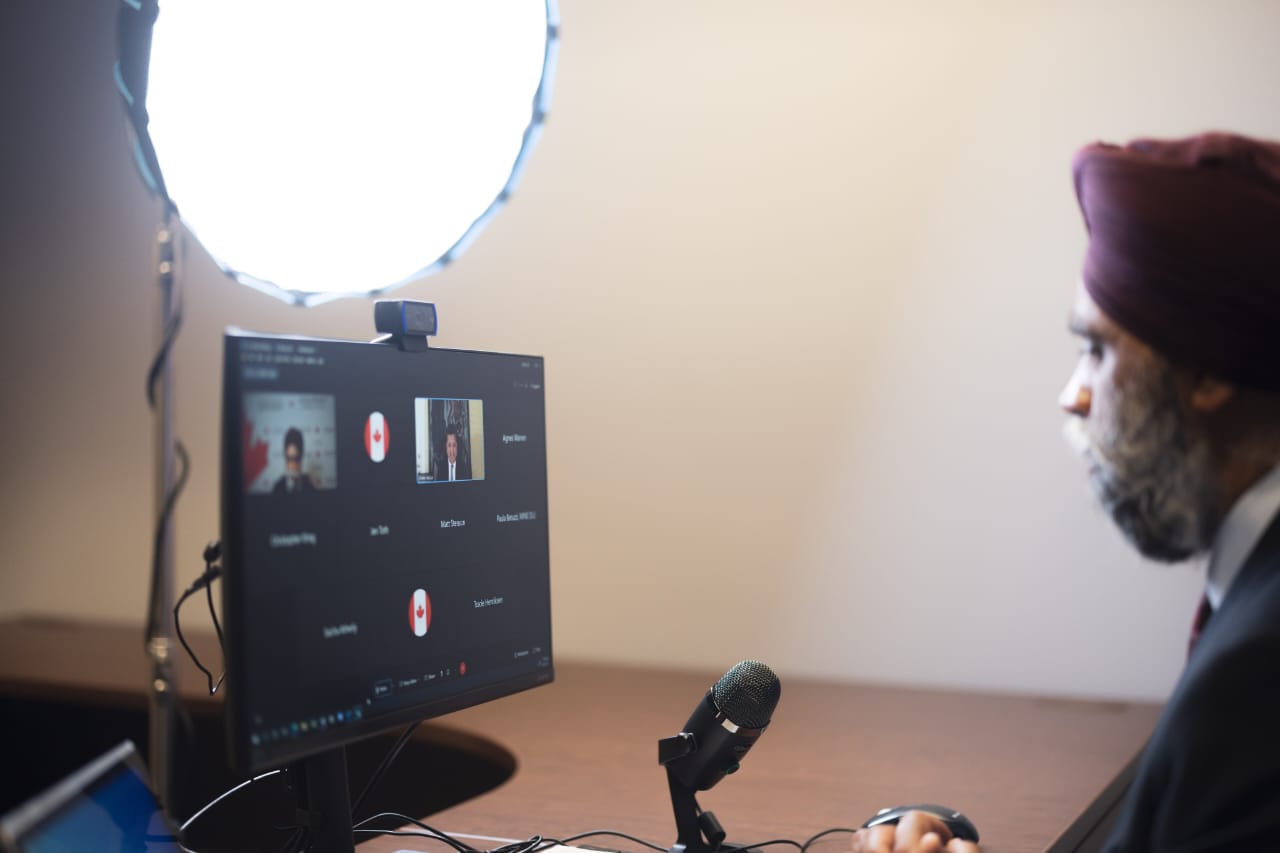