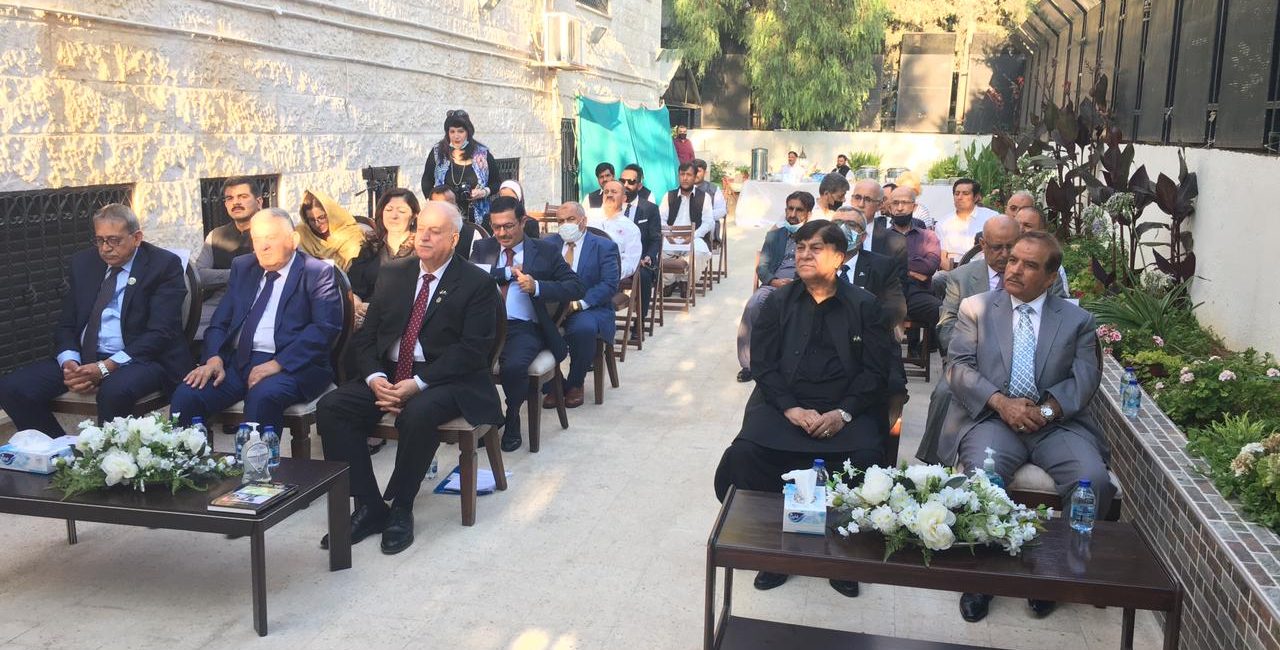 The Ambassador also highlighted the flagrant human rights violations committed by Indian occupation forces in IIOJK and the gruesome act of using pellet guns against Kashmiris which has caused life-long disabilities including permanent blindness. Indian illegal actions post 5 August 2019 and continued inhumane lockdown in IIOJK, were a particular focus of the event. In the end, he thanked the Government and the people of Jordan for their continued support on Kashmir issue.