Pakistan High Commissioner to Canada Zaheer Janjua has called on the international community to come together and demand India’s compliance with its international obligations in line with UN Security Council resolutions on Jammu and Kashmir.

He said Pakistan was fully behind the Kashmiri men, women and children and assured them the entire Pakistani nation would continue to extend moral, political and diplomatic support in their just struggle for self-determination as promised to them by the United Nations. He was addressing a function held at the Pakistan High Commission Canada to mark the Kashmir Black Day.

The High Commissioner censured India for its employment of brutal tactics against the innocent Kashmiris, including search and cordon operations, use of pellet guns, destruction of properties, custodial torture, enforced disappearance, fake encounters and extra-judicial killings in IIOJK.

He said the Indian atrocities in IIOJK were well-documented by the UN and other international human rights organizations. He referred to a report released by Amnesty International last month in which the agency had exposed India’s use of draconian laws such as PSA, UAPA, Armed Forces Special Powers Act and state-sanctioned impunity in IIOJK, to change the demographic composition of the occupied territory.

A pictorial exhibition was also arranged on the occasion to highlight the Indian atrocities in the Indian Illegally Occupied Jammu and Kashmir.

Meanwhile, various Pakistani and Kashmiri organisations have planned to hold gatherings and protest demonstrations in major cities of Canada, including capital Ottawa, Toronto, Montreal and Vancouver to mark the Kashmir Black Day. 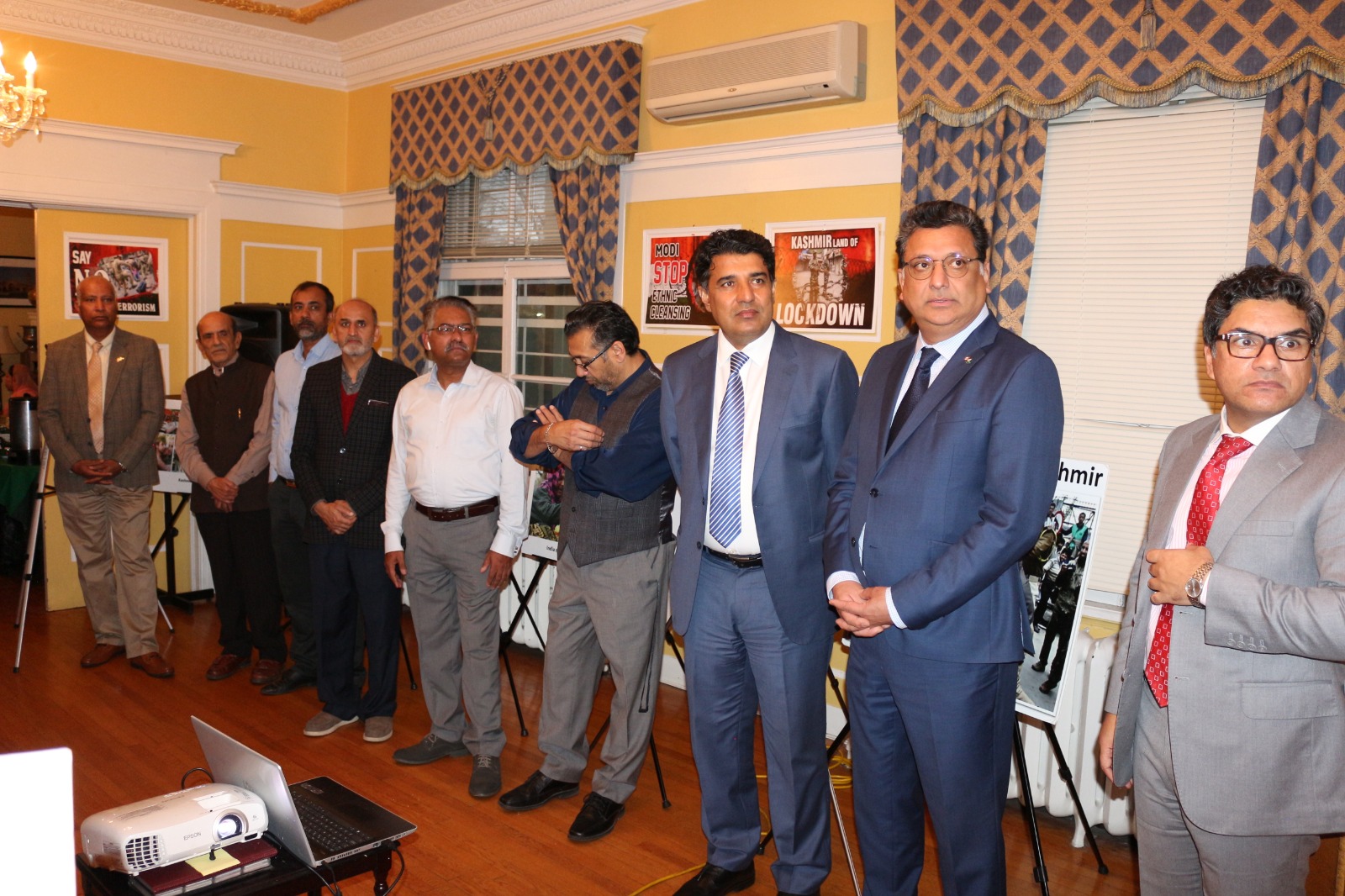 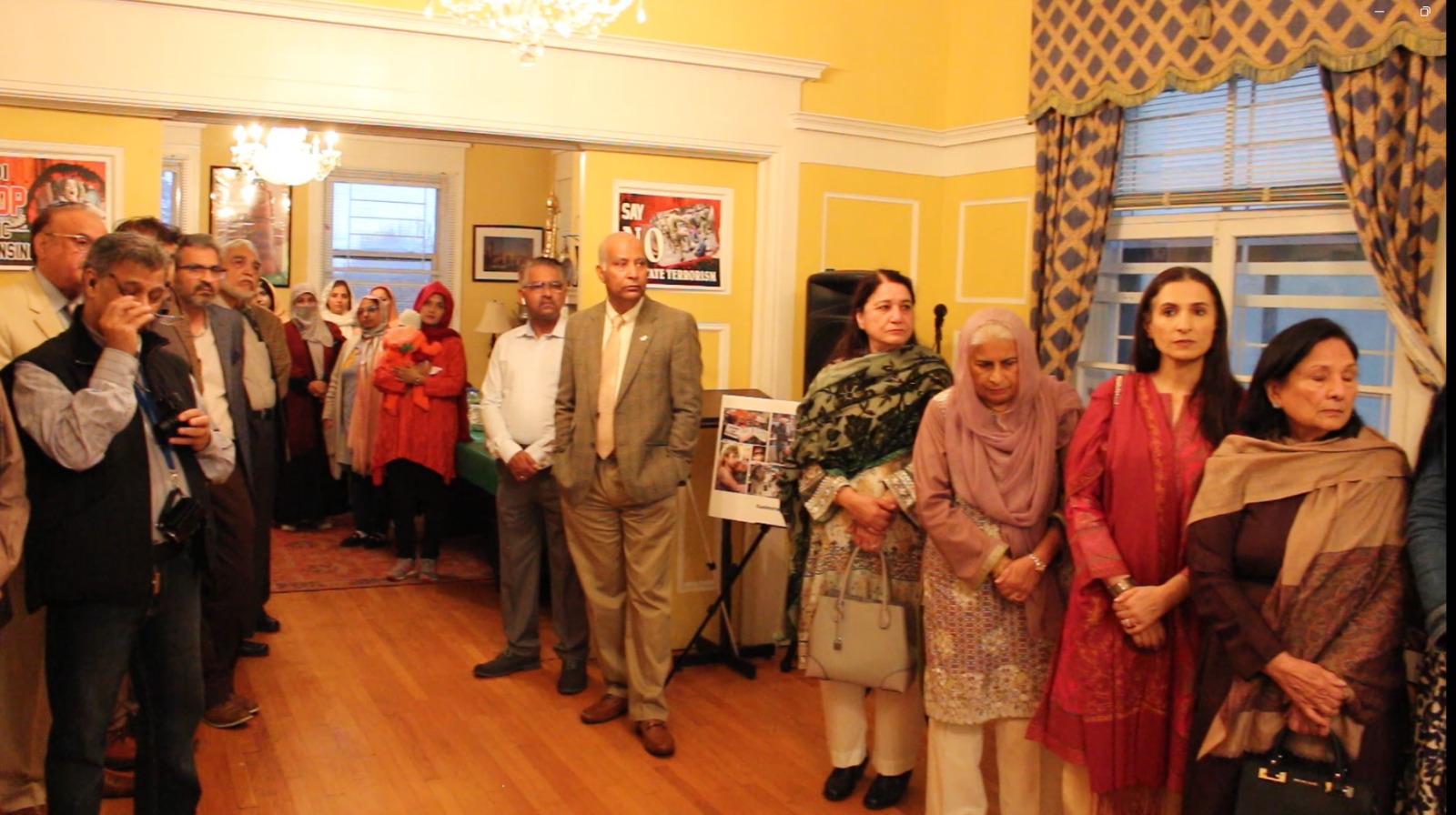