The first-ever Kashmir Black Day was commemorated at Embassy of Pakistan, Abidjan on Thursday, October 27,2022 to express solidarity with Kashmiri Brothers and Sisters. Members of Pakistani community and officers and staff members of the Embassy were present.

The programme began with recitation from Holy Quran. National Anthem of Pakistan and Kashmir Anthem were played. Messages of the President, the Prime Minister and the Foreign Minister of Pakistan were read out to the audience. H.E. Dr. Manzoor Ahmad Chaudhry, in his address to the gathering, stated that Kashmiri people are suffering for more than seven decades and are not being granted their rights. The United Nations has promised them a vote to exercise their right to self-determination. This promised vote must be held without delay. He said Indian occupation forces in the Illegally Occupied Indian Jammu and Kashmir have killed over a hundred thousand Kashmiris but have failed to subdue them. He said brave Kashmiri people have continued their struggle for freedom from Indian occupation and people of Pakistan salute them for their sacrifices.

The Ambassador stated that Pakistan would continue to provide political, moral and diplomatic support to our Brothers and Sisters in IIOJK. Our support has redoubled after illegal actions committed by India on August 5, 2019. He demanded that the world must chastise India for worst human rights abuses in IIOJK. He appealed to Government of Cote d’Ivoire to raise its voice against the Indian atrocities in IIOJK. The Ambassador emphasized that all Pakistan nationals in Cote d’Ivoire may also act as ambassadors of IIOJK people when they meet Ivorian people.

Prayers were offered for the success of people of IIOJK. Refreshments were served at the end of programme. 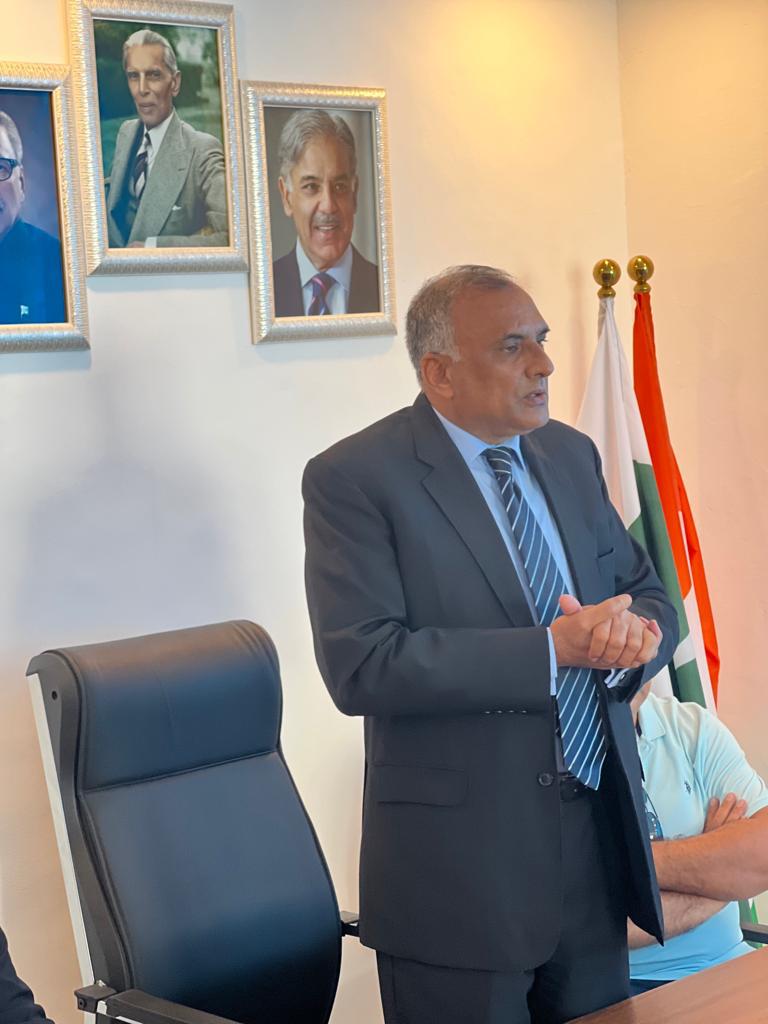 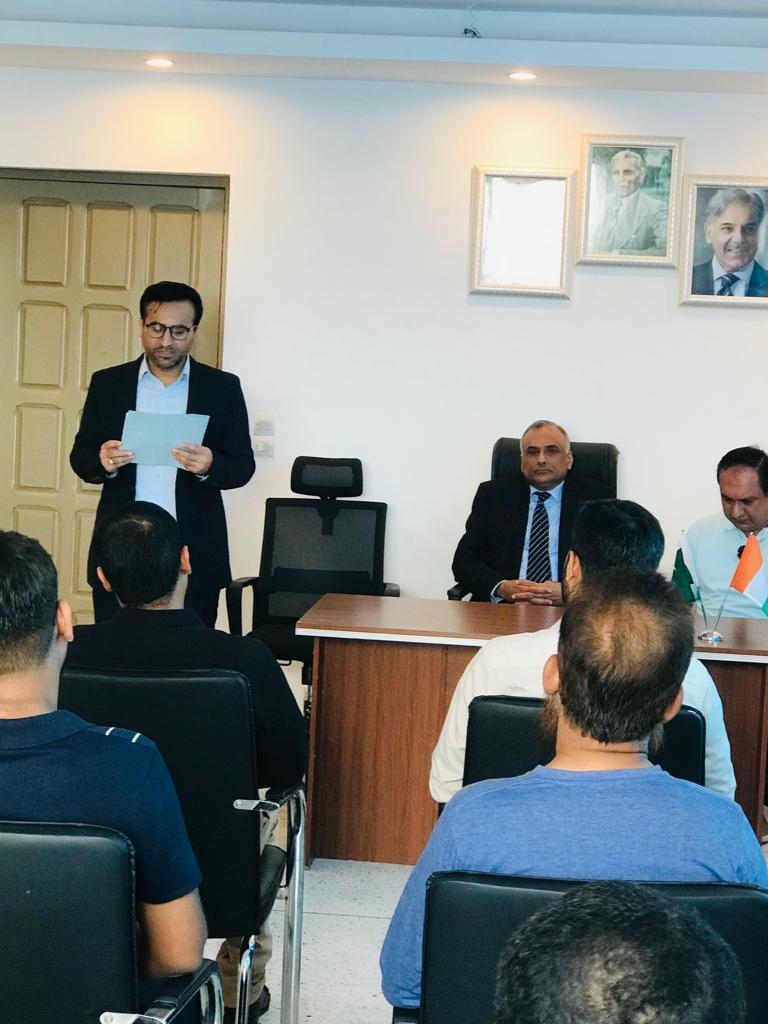 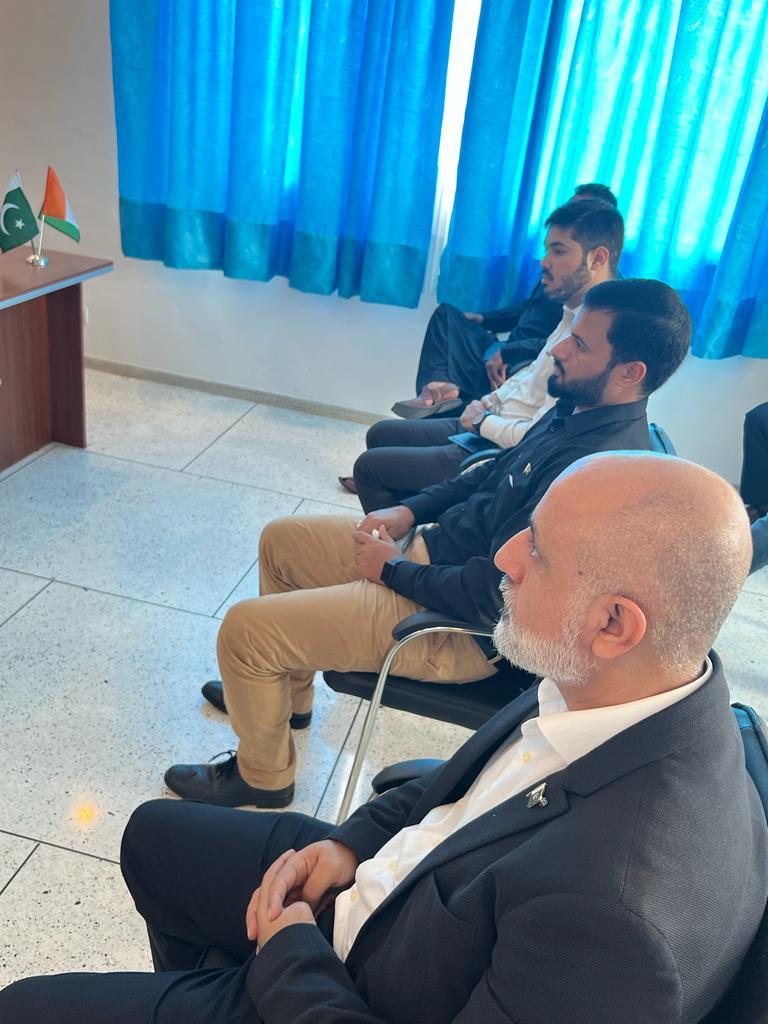