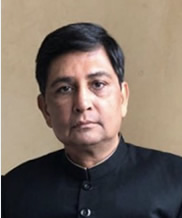 Joined Foreign Service of Pakistan in 1992.

Currently, Ambassador of Pakistan to the Swiss Confederation, in Berne, Switzerland, also accredited to the State of the Holy See and the Principality of Liechtenstein.

Married to Aneela. They have two children – Qasim and Amina. 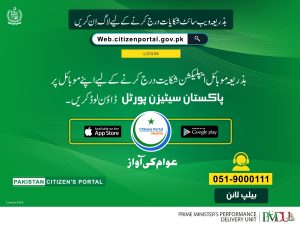