The High Commission of the Islamic Republic of Pakistan in South Africa in collaboration with authorities from the Republic of South Africa and its neighboring countries was able to evacuate 108 stranded/destitute Pakistani citizens from the region by a Special Chartered Flight on 13th May, 2020.

The Special Flight was organized by a local Muslim Trust Fund called Baitun Nusra essentially catering for stranded Tablighi Jamat members who were visiting some African countries and other Pakistani nationals stuck in the region.

The group of stranded Pakistanis from five neighboring countries was transported into South Africa with the help of South African authorities, who played pivotal role to materialize the whole evacuation process. This involved thousands of miles of inland travel and complex cross border movement with security and safety. All this process took place under the strict lockdown environment both in South Africa and its neighboring countries. The High Commission of Pakistan made arrangements for logistics and transportation of destitute Pakistani nationals to facilitate their repatriation to Pakistan.

The whole process of repatriation through a Special Flight was an outcome of efficient and cooperative working relationship between authorities in Pakistan, South Africa, neighboring countries and the Baitun Nusra, in the prevailing situation arising out of COVID-19 pandemic. 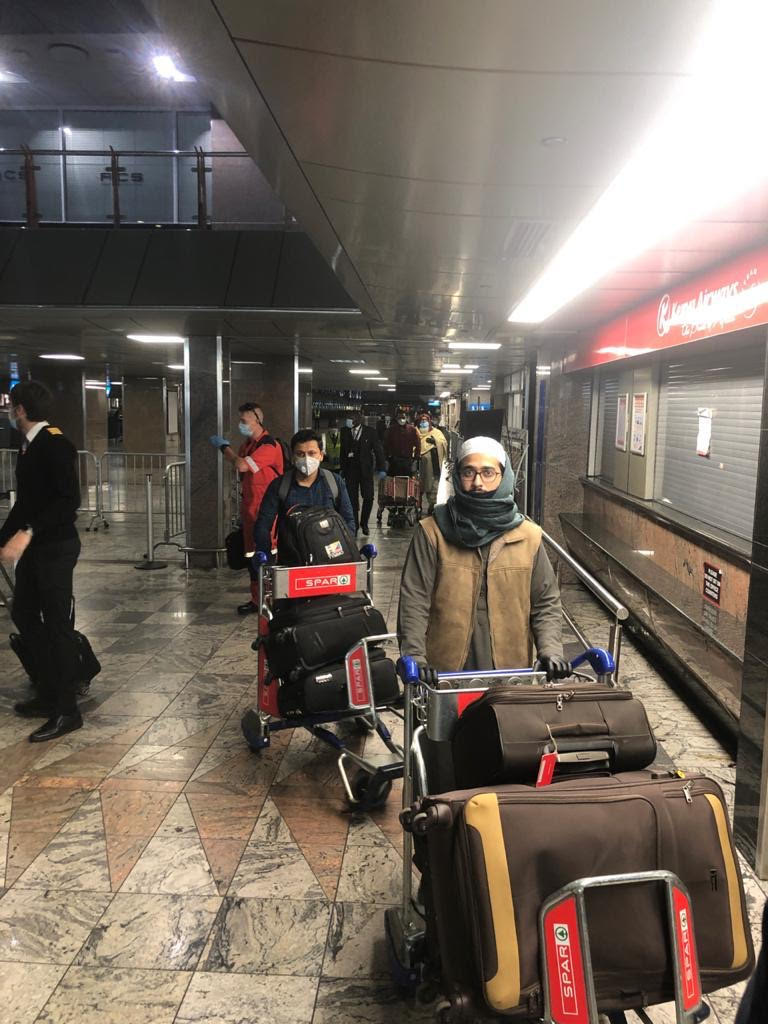 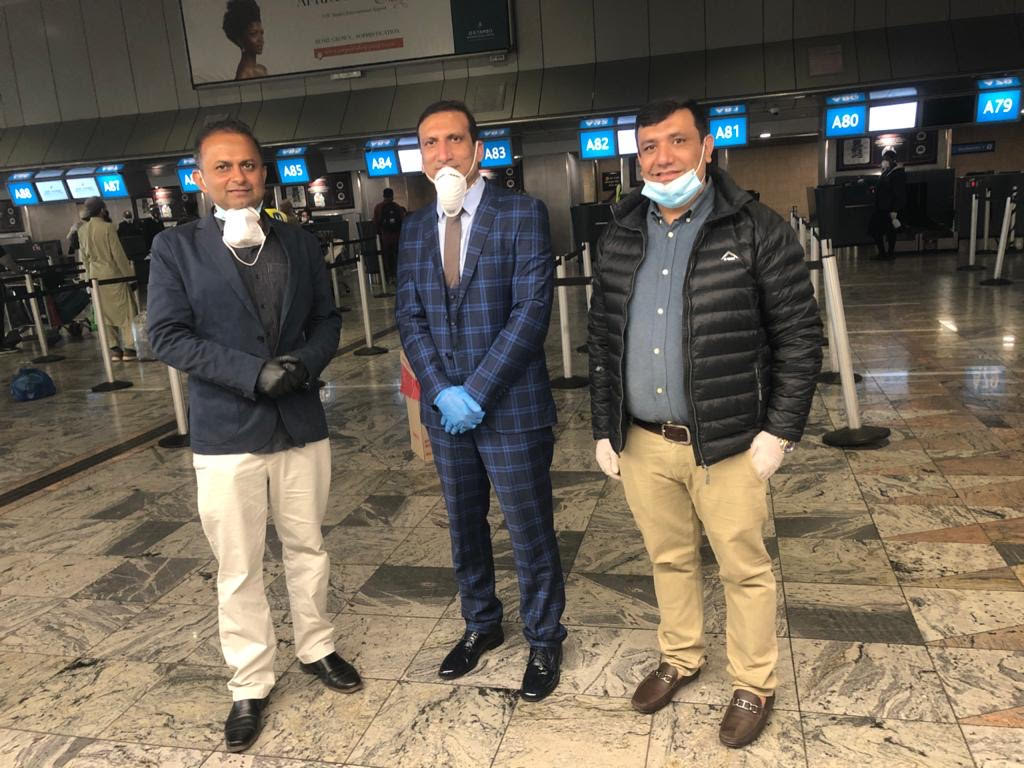 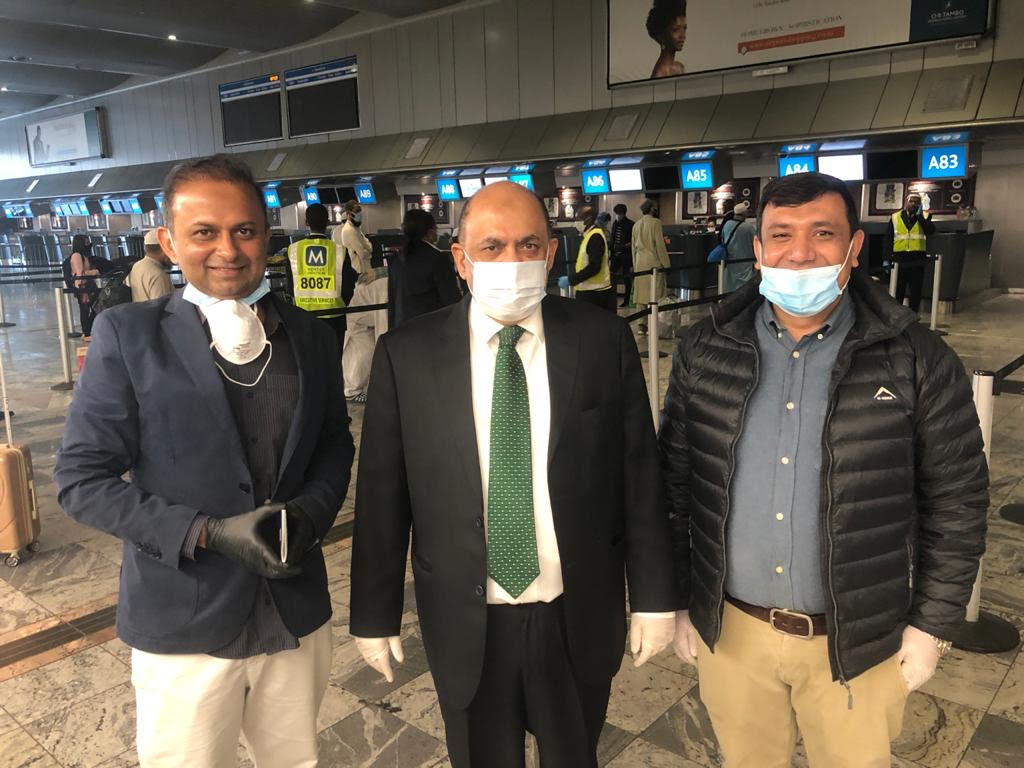 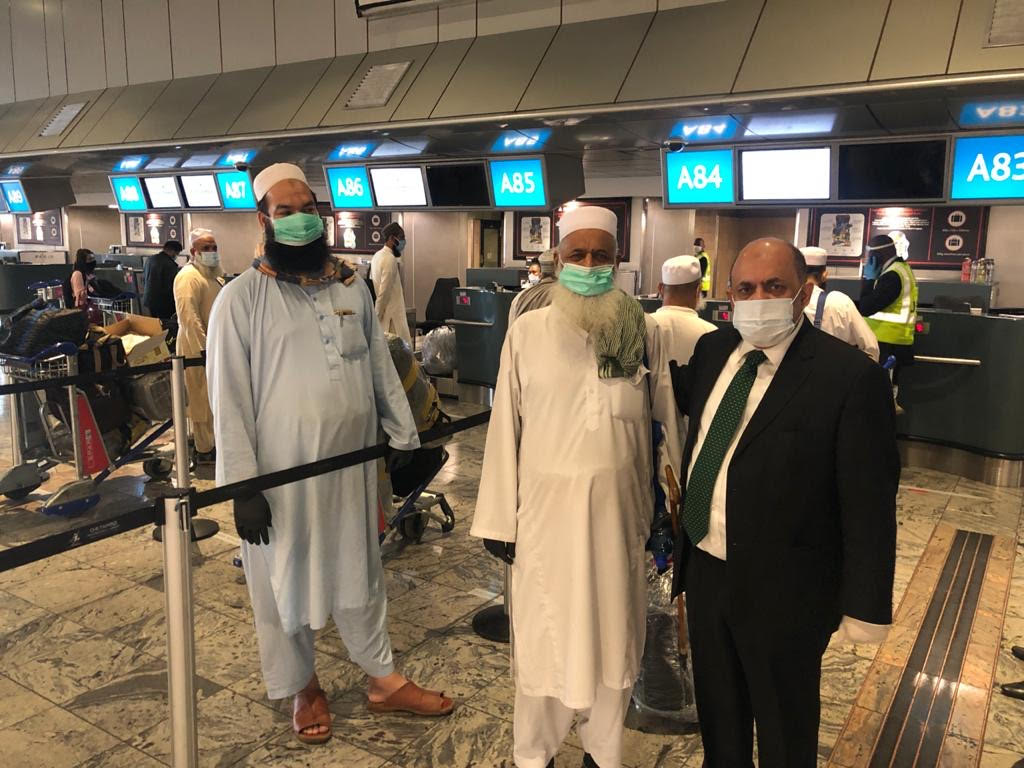 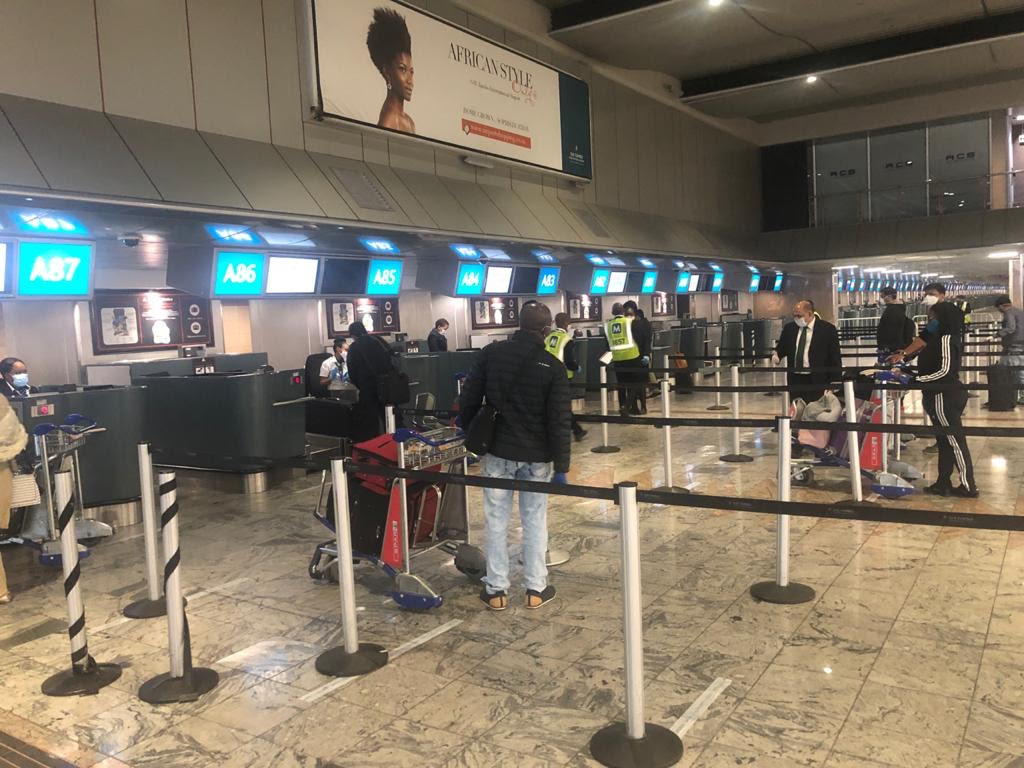 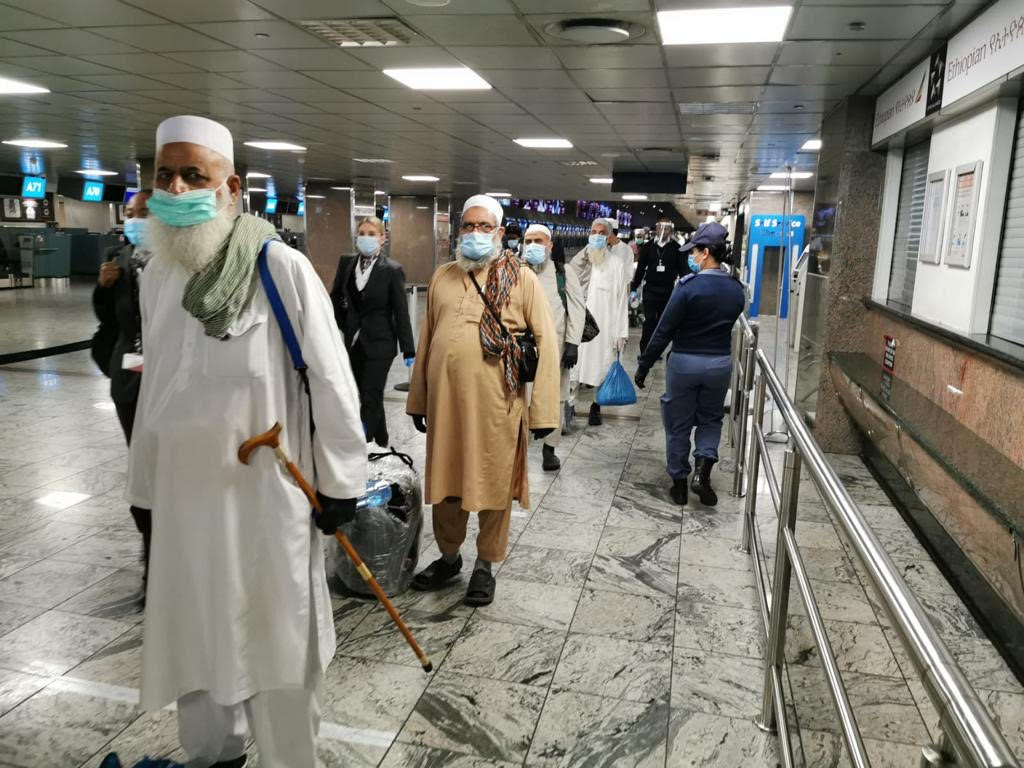